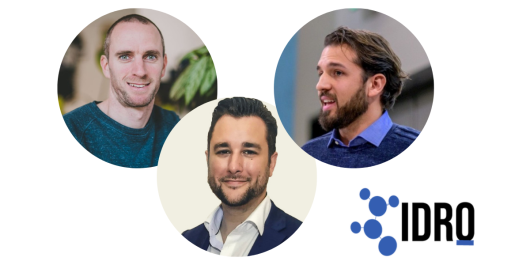 For the ninth article in our series about academic spin-offs, we spoke to the people from IDRO BV, a spin-off bringing to market real-time sweat lactate measurement. Maarten Gijssel (managing director), Pierre Padilla (CFO), and Kevin Van Hoovels (doctoral researcher) shared their insights and lessons learned.

Blood lactate concentration is often measured during clinical exercise testing and performance testing of athletes, but the current main method is still invasive and other indirect methods do not provide accurate & real-time results. IDRO is changing this by measuring lactate levels through skin sweat, allowing the athletes and coaches to check their levels immediately on their phones to improve their training, performance, and recovery.

The journey of IDRO

IDRO was founded in June 2020 after being part of an accelerator program by EIT Digital (Innovation Factory). The initiative brought together Professor Maria Cuartero (ERC Fellow) and Professor Gaston A. Crespo from KTH University with entrepreneurs Maarten & Pierre. Cuartero and Crespo’s teams had been conducting research for years into which biomarkers can be measured accurately in sweat, and found that accurate lactate measurements from sweat were possible. With funding from EIT Digital,  IDRO was created. For a key publication on the topic, look at this article titled ‘Lactate Biosensing for Reliable On-Body Sweat Analysis’.

After all of this initial research and the founding of IDRO, 65 Olympic athletes were tested to check the accuracy of the early findings during exercise (still in a sports lab environment). Then, IDRO developed its own wearable to make on-field measurements possible in the future. By bringing in Kevin as a Ph.D. researcher, they continue looking into the validation and optimization of their technology in a sports science and physiology context. This is happening in close collaboration with Prof. Jan Boone from the Ghent University - Victoris team.

The next step will be to market their technology, mainly in the running & cycling industries, while continuing their research and development activities. There is also the opportunity to adapt their product to other sports as well, which will make it possible to establish global lactate norms for different sports in the years to come. For now, they are still in the B2B market but will move into the B2C market soon once they’ve found a good partner to accelerate their scaling in that market. 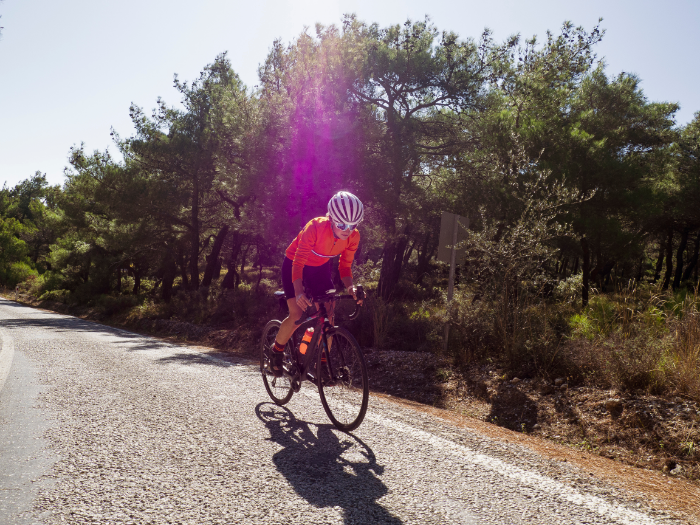 From academia to market

The role of a university

According to Maarten, research insights have a different type of level of readiness. Some of the insights are ready to be academically published, others are ready to be tested in a product, and finally, there are those insights that can be scaled globally. As a spin-off company, IDRO’s role is to find the insights in the 2nd and 3rd categories and use these in their offering. Cuartero and Crespo teams (KTH) are still closely linked to IDRO so that new research insights are shared and implemented. Specific expertise on topics like data-driven decision-making can be brought in as well.

Furthermore, Maarten emphasized the importance of a diverse team. In the academic sector, it is often difficult for researchers to create this diversity when trying to spin out the research. Therefore, he believes that co-working spaces attached to a university could play a crucial role in this process so that researchers and business people can interact with each other in an accessible manner.

Finally, trust between the university/researchers and the spin-off company is also key. In Sweden, professors own the IP of particular academic projects themselves. Thus, Crespo and Cuartero then license this IP exclusively to IDRO, which makes it easier to valorize the results, and also creates new follow-up projects in turn. This, in turn, doesn’t put too much pressure on the spin-off company from the start and allows them to lay out their own trajectory.

As mentioned before, IDRO is now in the stage where they will roll out sales soon. In order to do so, they have already set up several pre-sales agreements within the sports domain. Additionally, using lactate levels in team sports will be the next step with their product. The basic technology clearly has a lot of potential and could perhaps be used in the more general health domain in the future as well.

Furthermore, athletes and coaches of course like to have a view on a variety of parameters (power measures, heart rate, etc.). Developing an open API, which IDRO did, is very useful for sports tech companies that are focusing on one or a few parameters so that their client’s data can easily be linked with other data sources and applications. For instance, a Strava user could import the IDRO data and combine different datasets to get even deeper insights into their performance. 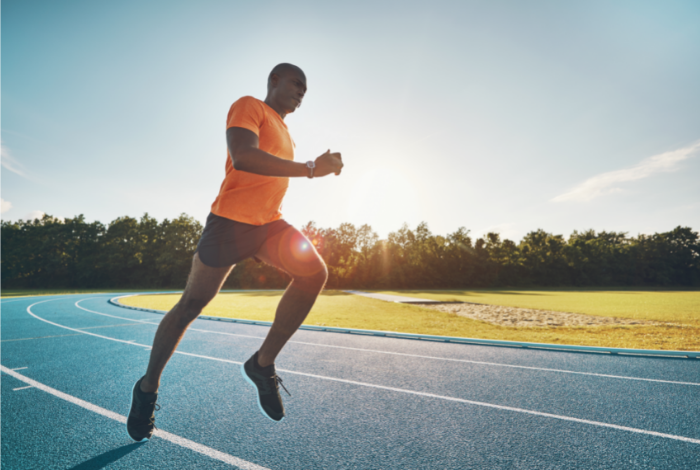 Maarten, Pierre, and Kevin all shared a few important takeaways. First of all, Pierre recommends researchers seek professional advice on the business & financial side before starting the venture. In this way, an optimal structure for the company can be found together with more experienced people in this field. This is, of course, specifically the case for researchers who try to spin something out for the first time.

Secondly, Kevin talked to us about the challenges involved in working as a researcher within a company setting. On the one hand, this is really motivating as you know your work is directly relevant to the company and its end-users. On the other hand, finding a balance between executing academic research and getting things done in a business (which often involves a shorter time frame) takes time and effort.

As mentioned in previous interviews already, Maarten also thinks the incentives for valorization could be set up differently within academia. More value could be attributed to entrepreneurial activities instead of the usual primary focus on academic output.

If you’re interested in learning more about IDRO and its lactate measurement technology, you can contact Maarten Gijssel, managing director. They are especially interested in hearing from researchers, companies, and sports clubs/federations in other domains than cycling & running to set up future projects.

For all other STRN-related questions, you can always find us here. Stay in touch!