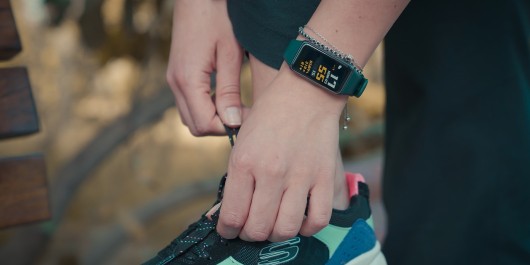 Millions of datapoints are generated daily from consumer sport and fitness wearables. The need for a global standard is rapidly growing.

Let's have a look at how guiding standards could be organized. 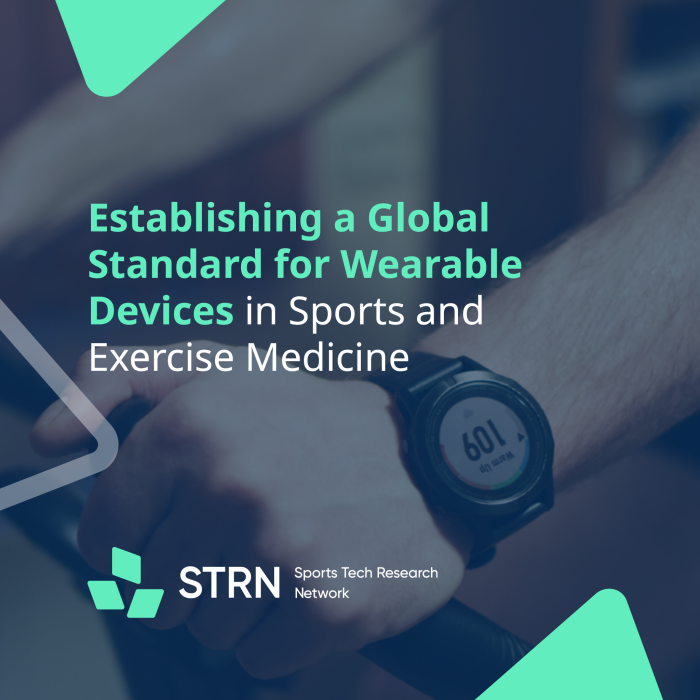 Wearable devices generate millions of datapoints, containing a heterogeneity of devices, data types, and contexts for data collection. Guiding standards on device quality and data formats would be beneficial for both companies and customers.

These insights are based on the research of Yale University and several other institutes. Garrett Ash and many others published the paper "Establishing a Global Standard for Wearable Devices in Sport and Exercise Medicine: Perspectives from Academic and Industry Stakeholders" (Full text). Here are the key insights. 👇 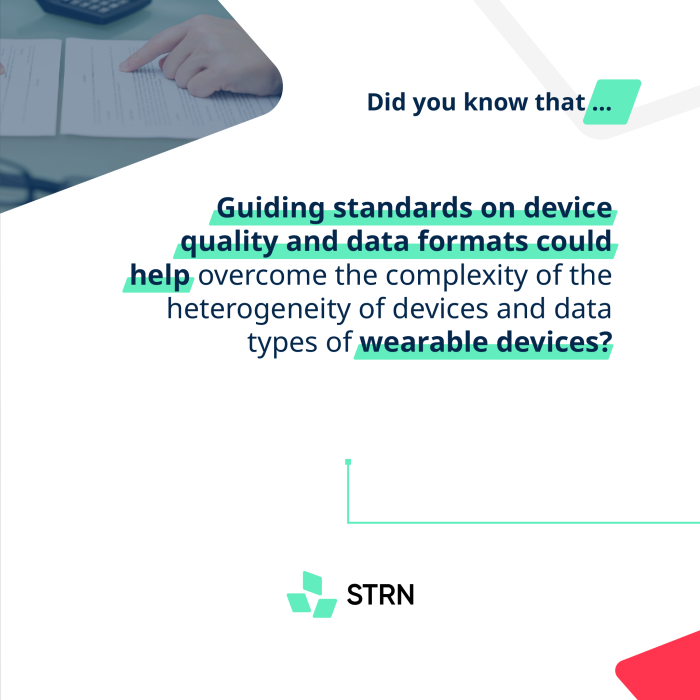 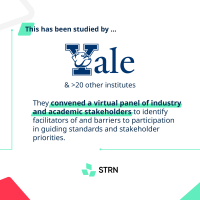 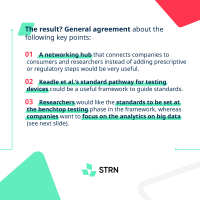 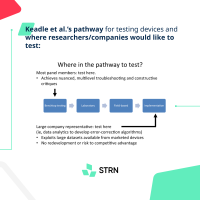 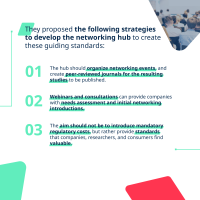 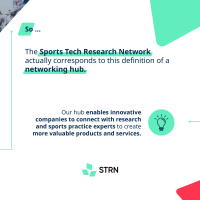 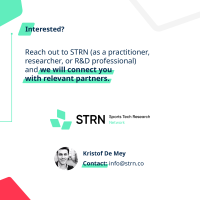 For those who like a short text version of the authors' findings, here it is:

Did you know that...

Guiding standards on device quality and data formats could help overcome the complexity of the heterogeneity of devices and data types of wearable devices?

This has been studied by researchers at Yale University and several other institutes. They convened a virtual panel of industry and academic stakeholders to identify facilitators of and barriers to participation in guiding standards and stakeholder priorities.

As a result they found a general agreement about the following key points:

They proposed the following strategies to develop the networking hub to create these guiding standards:

The Sports Tech Research Network actually corresponds to this definition of a networking hub.

Our hub enables innovative companies to connect with research and sports practice experts to create more valuable products and services.

Reach out to STRN (as a practitioner, researcher, or R&D professional) and we will connect you with relevant partners.