The development of strain sensors in sports

The development of strain sensors in sports 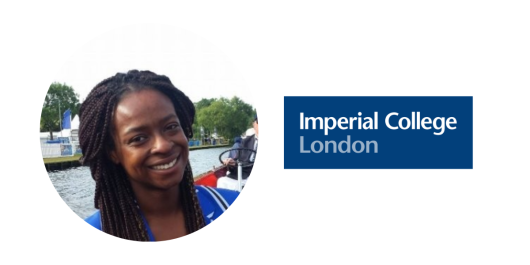 Inertial measurement units (IMUs) have been the standard in sports for years, but strain sensors are rather new - what are these, and what are the limitations?

There has been a great uptake of wearable technology in sports and fitness over the past few years: the everyday people tracking their step count and the high-level athletes and coaches looking for those marginal gains.

Wearables are important for sports performance and injury prevention as they allow unobtrusive monitoring to take place outside of a laboratory environment, during training or competition. This means that researchers, coaches, and athletes can obtain a more accurate measure of physiological or biomechanical parameters.

Inertial measurement units (IMUs) are extremely popular for monitoring kinematics and have been studied extensively across different sports. They contain a combination of magnetometers, accelerometers, and gyroscopes from which different outputs can be obtained. However, there are several limitations: they’re expensive, and usually, multiple sensors are required; IMUs are subject to output drift and integration errors during processing.

Replacing IMUs with Another Technology

An alternative to using IMUs are strain sensors. Technology involving strain is no stranger to sports – you’ll find strain gauges in power meters that are very popular in sports such as cycling. However, interest is growing into strain sensors that can be subject to much higher strains and used in wearable applications, for example, to measure joint flexion. Advantages over IMUs include being lower cost, lightweight, having a lower signal-to-noise ratio, and not being subject to integration errors.

So how do these strain sensors work and how are they made? When strain is applied to these sensors, the deformation leads to a change in electrical resistance which can be measured. In the case of kinematics, sensors can be calibrated to provide an output of joint angles relating to this change in resistance. The sensors being explored have certain requirements: they need to have good stretchability, durability, and sensitivity, among others. The use of a polymer matrix and conductive filler such as carbon nanotubes can meet these requirements. 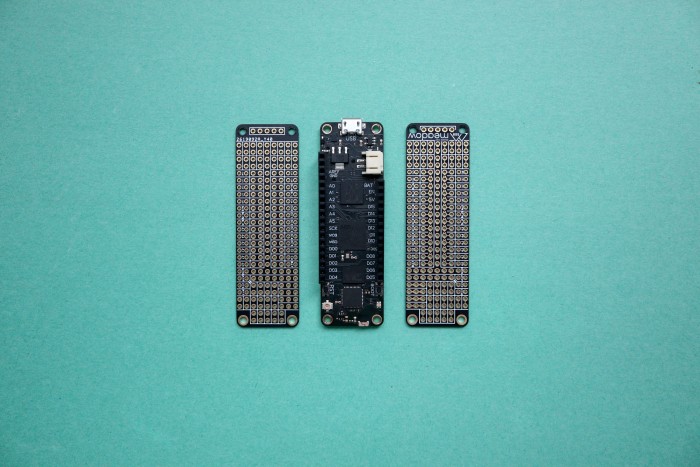 The Application of Strain Sensors in Sport

Where has this kind of sensor been used? They are still very much in the research phase, but they have been shown to detect extremely small deformations as a result of a sensor on the chest to monitor respiration or on the throat to monitor speech. Strain sensors can also be used to measure slightly larger deformations such as finger bending and even larger ones on joints such as the wrist, elbow, and knee. Using a strain sensor placed across the knee, researchers have been able to differentiate between activities such as walking, running, and squat jumps – you can already see how this could be utilized in different sports.

A recent example of this is the integration of sensors into skiing base layers to measure knee flexion. Hermann et al. (2020) considered two different sensing mechanisms – piezoresistive and capacitive sensors – and their accuracy in measuring knee angles. This demonstrates an environment where sensors must be able to withstand extreme weather. Here, there is a trade-off between a lower fabrication cost and more stable output, with resistive sensors providing the former and capacitive sensors the latter. In this case, the capacitive sensor was better correlated with a reference system, but further developmental work and calibration still need to be done.

As well as sensing strain, depending on their structure, these sensors can be used to sense pressure. Although there isn’t much to suggest the use of these sensors to detect pressures in sports yet, they could be an alternative to force plates and pressure insoles that are heavy and bulky. 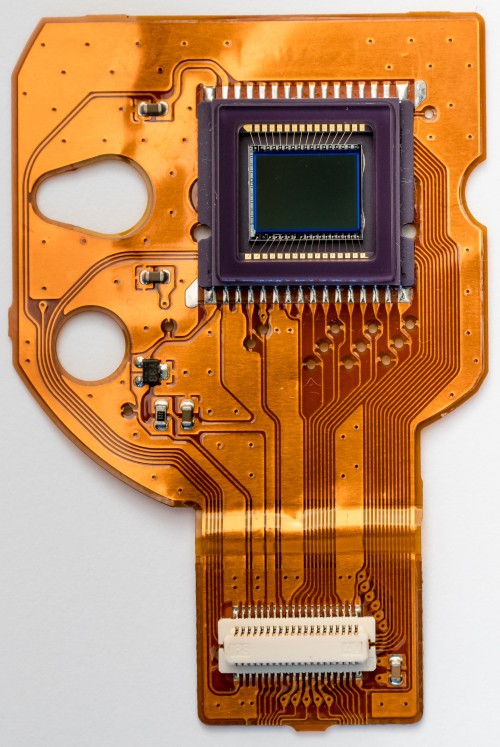 The Limitations of Introducing New Technology

Why aren’t strain sensors as popular as IMUs yet? Despite individual strain sensors being cheap, they have a limited lifetime. There are only so many times they can be stretched before the sensor starts to degrade and has to be replaced. Even before material degradation, factors such as hysteresis and creep need to be taken into account as they can contribute to non-linearity in the sensor output. As much research as there’s been, we won’t know how these sensors truly perform until they’ve been tested in an actual sporting environment – this is an important next step. In terms of accuracy, strain sensors need to be compared to a gold standard reference before their output can be accepted.

So in conclusion: strain sensors have the potential to provide an alternative method of obtaining useful data in sports, but there is still more work to be done in order to make them truly valuable for the market.

Working on strain sensors yourself from an academic, industry, or sports field application point of view? Let us know. We're happy to create some more bridges in this area!

This article has been written by Yewande Adesida, Ph.D. researcher at Imperial College London in the area of wearable technology for sport. Find out more here.